I would be lying if I said that this wasn’t one of my favorite days we’ve ever photographed. First, we met up with Hetta & Joel the day before their non-traditional wedding for some engagement photos at Griffith Park in LA, having only met them over google hangout, and lucked out with some amazing weather (no rain!!) and had the best time getting to know them. Hetta & Joel found us through our friend Kelsee at Ivy & Gold Photography!

The wedding day started rainy, I was a little worried because we didn’t really have a rain plan for all of our pre-ceremony photos (which was pretty much all the photos), and that has the potential to effect a lot of people’s emotions & perspective on their wedding day! But, not Hetta & Joel! They all flew in from Oregon for the wedding day, so they just laughed saying “we flew all the way to LA to avoid the rain, and it followed us!”

There were so many perfect moments from this day. Their first look with the rain falling down on us, and Hetta & Joel grabbing each other’s faces and saying “oh my gosh!”, their friends showed up for pictures with trash bags cut in to ponchos since nobody had umbrellas, how we were all soaked but nobody really cared, the rain stopping right before the ceremony and the rich green of the vines from the rain, how Hetta’s bouquet danced and fluttered when she moved and little water droplets floated down it’s petals. Hetta & Joel had their family and friends read vows & words of encouragement to them during the ceremony, and there wasn’t a dry eye in the room as this special group of people vowed to support them and encourage them in their life together, promising to always be there for them. After their ceremony, Hetta & Joel wrapped each other in the longest, most meaningful hug and then were hugged by their guests everyone with tears in their eyes. Then we walked the surrounding streets and shot some bride & groom photos of them, and I’m obsessed with the variety of backgrounds and photos we got there. The color palette fit perfectly with the wedding, and photographing them is so refreshing.

The first dance was originally scheduled for the evening indoors, but then after seeing the space, we convinced Hetta & Joel to move it outside under the lights at blue hour – knowing it would be magical. But, we didn’t even know that their friends were planning on SINGING River by Leon Bridges for their first dance song while Hetta’s brother played the music on his guitar. Their friends surrounded them as they walked on to the dance floor, the guitar began and the warm lights made everything glow; but as soon as their friends’ voices surrounded us all, the tears were almost immediate. It was slow and magical, and like being wrapped up in something transcendental. Truly, my most favorite moment I’ve ever witnessed at a wedding; I was still tearing up 30 minutes after it was over and looking at these images still brings tears to my eyes. 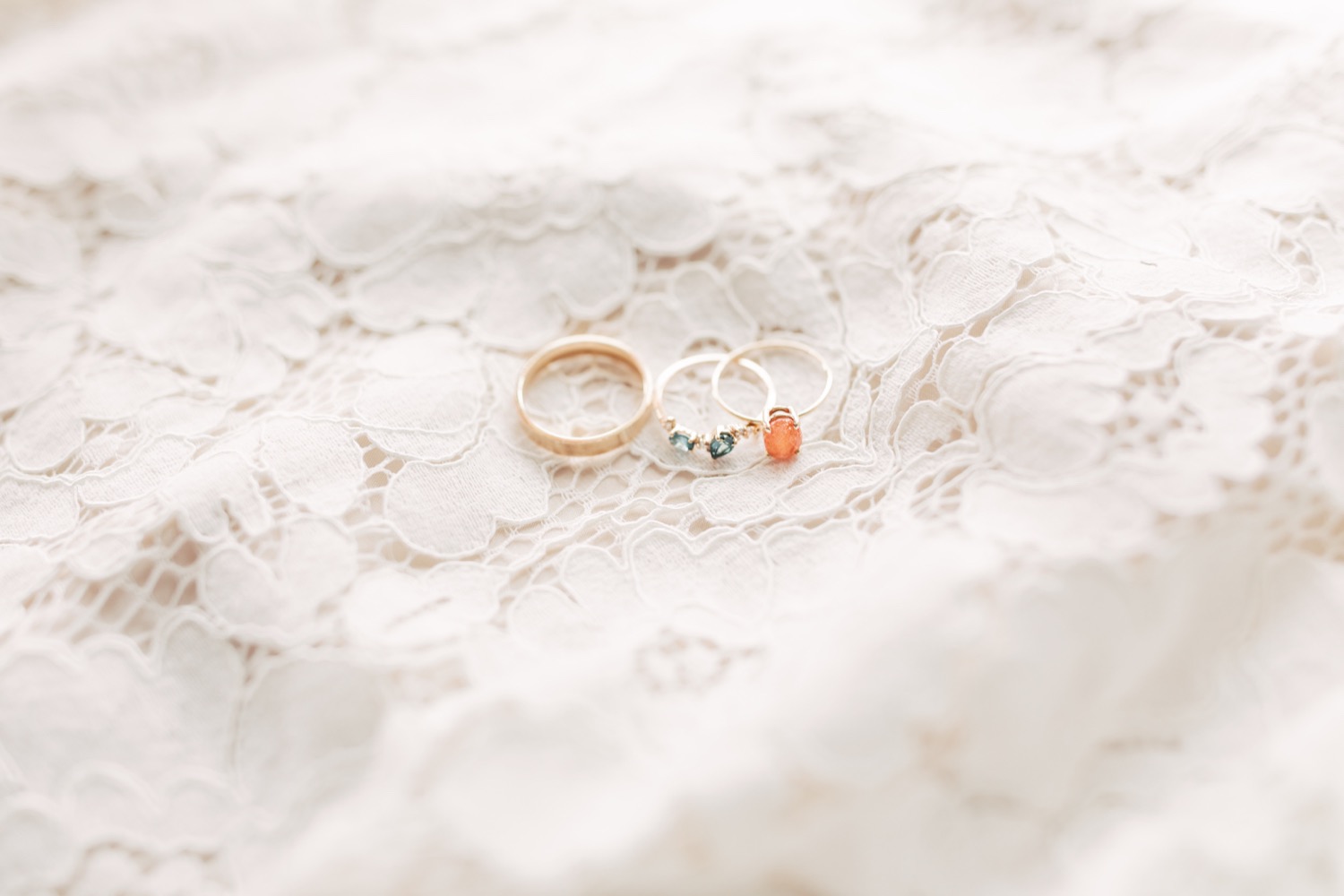 My perfect day in Austin | A Travel Guide